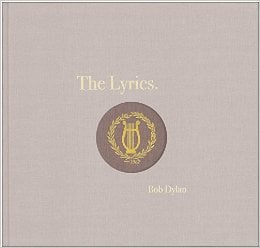 Michael Bloomfield: The Rise and Fall of an American Guitar Hero