Bob Dylan and his band will perform in Australia in April 2011. Four headlining dates have been posted to bobdylan.com, for Adelaide, Wollongong, Melbourne and Sydney, joining two previously-announced festival appearances in Fremantle and Byron Bay.

Tickets go on sale for all four newly-announced shows on January 31.

Pre-sale tickets will be available for readers of bobdylan.com on January 24.

Visit http://bobdylan.com/tour for information. Details and ticket links will be posted when available. 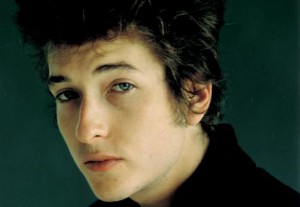