On August 20th, Roland Janes would have been 84 years old. I got to meet him in Memphis on a recording session a few years ago where he was the house engineer at the Philips Recording Studios. He had given up guitar playing in the early ‘60s to concentrate on engineering and producing records for Sam Phillips. The records that he had played on in the ‘50s were the classic records of Jerry Lee, Billy Riley, Sonny Burgess, Barbara Pittman, Charlie Rich and others. He played no small part in any of those recordings. In fact, he defined those recordings as much as the featured performers. All through the years I’ve listened to Roland constantly on all those records he played on. I think his playing is unprecedented, and to me he was one of the most exciting players ever, both rhythmically and melodically.

It was a thrill to meet him and work with him even for the brief time we spent together. After the session, we stayed in touch and he sent me a story that he had written. I didn’t know that he was a writer but it was a beautiful story and very moving. This is the story. It’s a Christmas story. 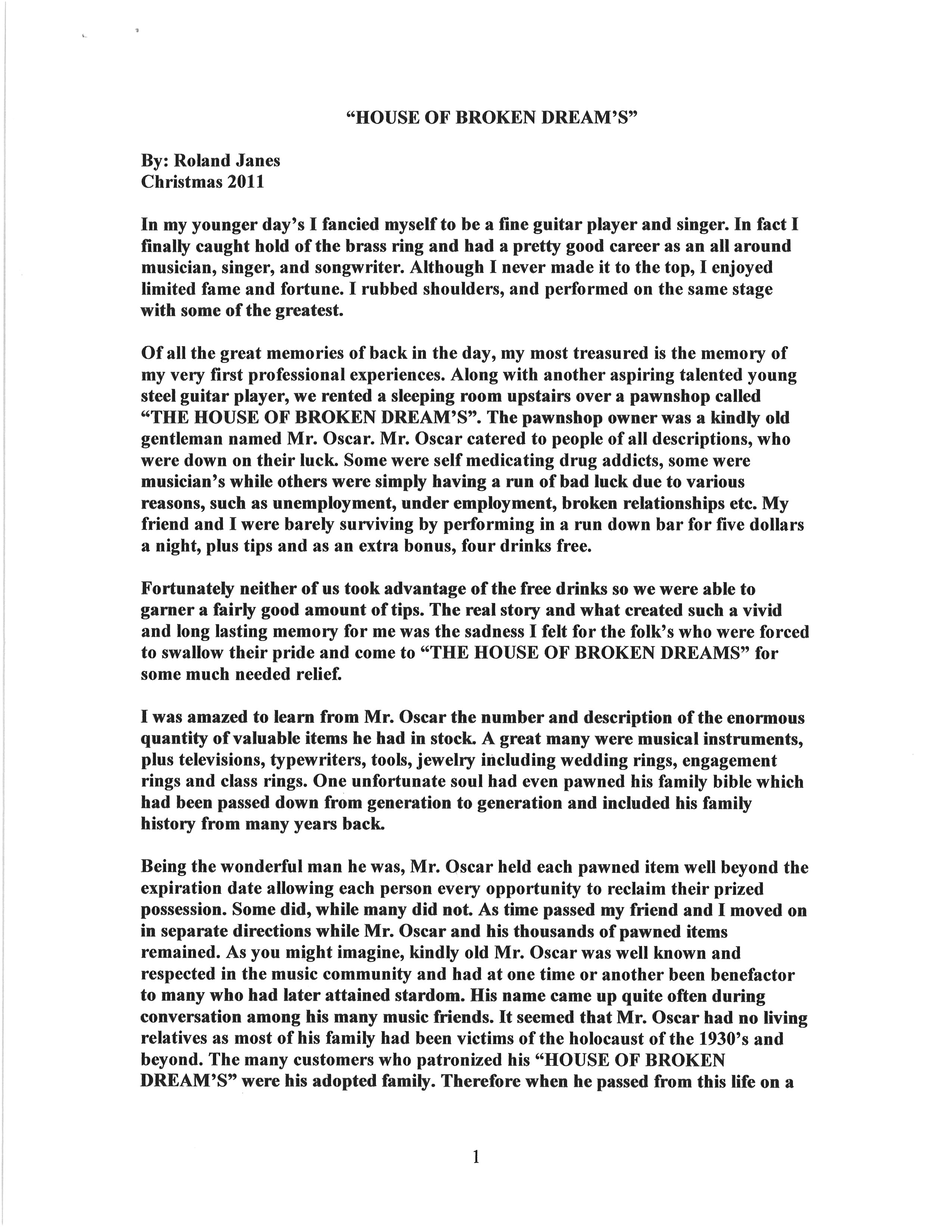 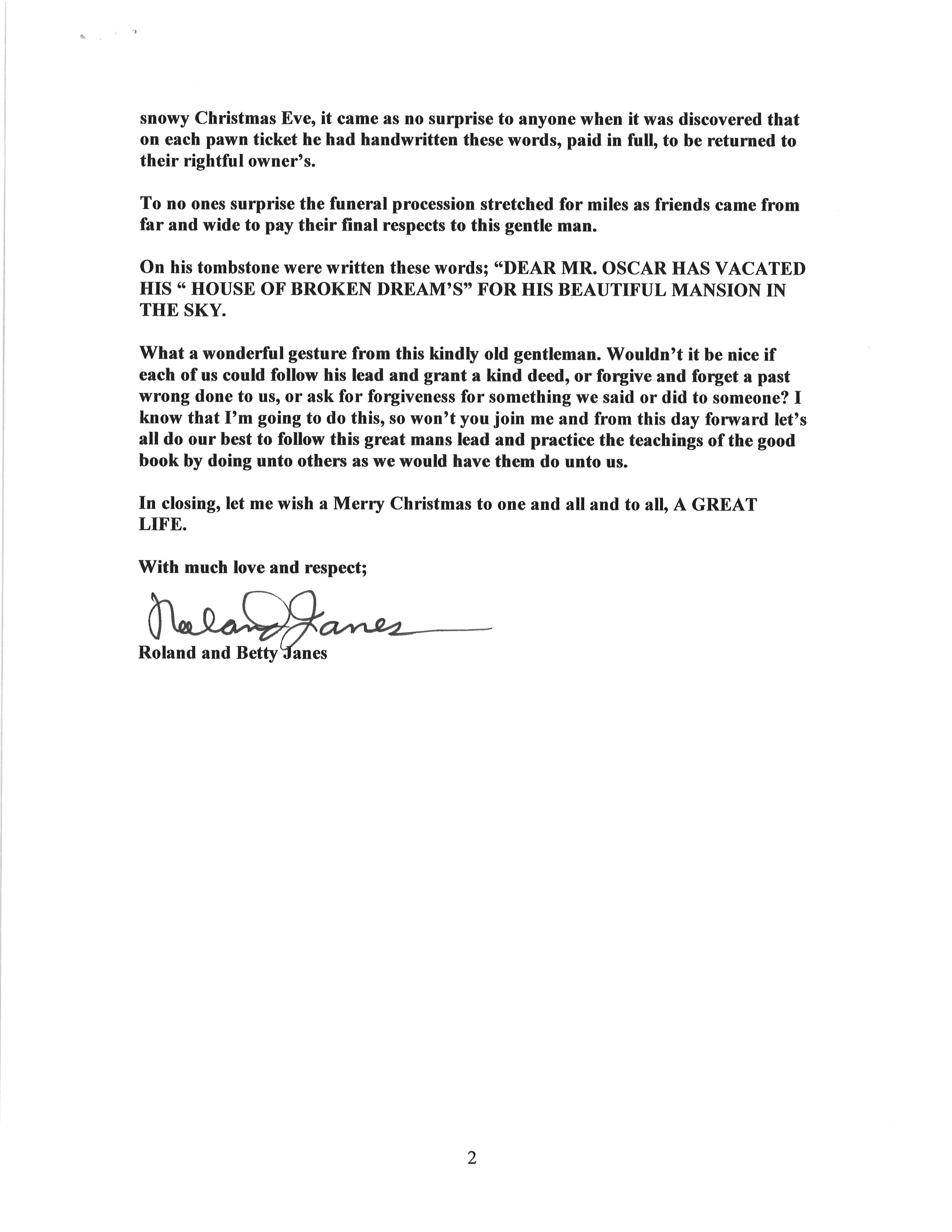 Bob Dylan at the London Palladium