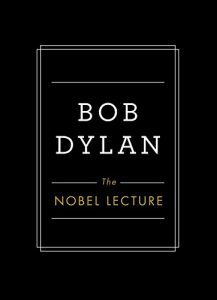 Praise for “Trouble No More”