How many paths did they try and fail?
How many of their brothers and sisters lingered in jail?
How much poison did they inhale?
How many black cats crossed their trail?

Seven by seven, they headed for heaven
Eight by eight, they got to the gate
Nine by nine, they drank the wine
Ten by ten, they drank it again

One by one, they follow the sun
Two by two, to another rendezvous 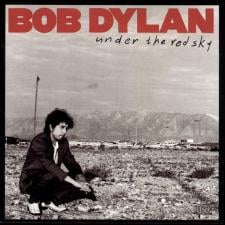