Written by: Bob Dylan
Of war and peace the truth just twists
Its curfew gull just glides
Upon four-legged forest clouds
The cowboy angel rides
With his candle lit into the sun
Though its glow is waxed in black
All except when ’neath the trees of Eden

The foreign sun, it squints upon
A bed that is never mine
As friends and other strangers
From their fates try to resign
Leaving men wholly, totally free
To do anything they wish to do but die
And there are no trials inside the Gates of Eden 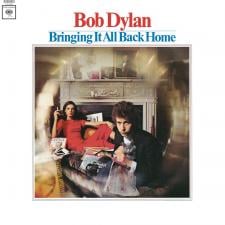 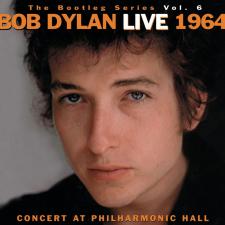