Written by: Bob Dylan
When you’re lost in the rain in Juarez
And it’s Eastertime too
And your gravity fails
And negativity don’t pull you through
Don’t put on any airs
When you’re down on Rue Morgue Avenue
They got some hungry women there
And they really make a mess outta you

Now if you see Saint Annie
Please tell her thanks a lot
I cannot move
My fingers are all in a knot
I don’t have the strength
To get up and take another shot
And my best friend, my doctor
Won’t even say what it is I’ve got 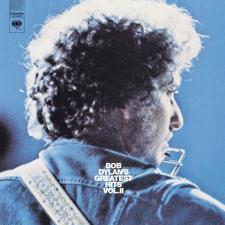 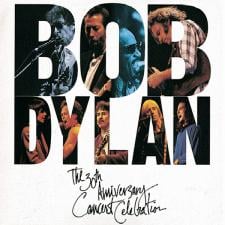 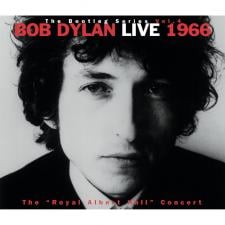 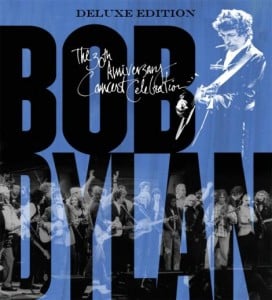