Written by: Bob Dylan
Lenny Bruce is dead but his ghost lives on and on
Never did get any Golden Globe award, never made it to Synanon
He was an outlaw, that’s for sure
More of an outlaw than you ever were
Lenny Bruce is gone but his spirit’s livin’ on and on

Maybe he had some problems, maybe some things that he couldn’t work out
But he sure was funny and he sure told the truth and he knew what he was talkin’ about
Never robbed any churches nor cut off any babies’ heads
He just took the folks in high places and he shined a light in their beds
He’s on some other shore, he didn’t wanna live anymore

Lenny Bruce is dead but he didn’t commit any crime
He just had the insight to rip off the lid before its time
I rode with him in a taxi once
Only for a mile and a half, seemed like it took a couple of months
Lenny Bruce moved on and like the ones that killed him, gone

They said that he was sick ’cause he didn’t play by the rules
He just showed the wise men of his day to be nothing more than fools
They stamped him and they labeled him like they do with pants and shirts
He fought a war on a battlefield where every victory hurts
Lenny Bruce was bad, he was the brother that you never had 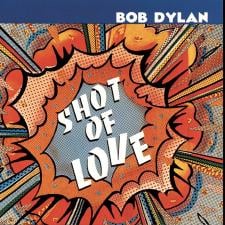 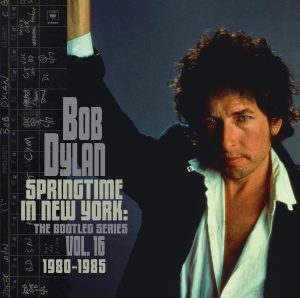