Written by: Bob Dylan and Jacques Levy
I married Isis on the fifth day of May
But I could not hold on to her very long
So I cut off my hair and I rode straight away
For the wild unknown country where I could not go wrong

A man in the corner approached me for a match
I knew right away he was not ordinary
He said, “Are you lookin’ for somethin’ easy to catch?”
I said, “I got no money.” He said, “That ain’t necessary”

We set out that night for the cold in the North
I gave him my blanket, he gave me his word
I said, “Where are we goin’?” He said we’d be back by the fourth
I said, “That’s the best news that I’ve ever heard”

We came to the pyramids all embedded in ice
He said, “There’s a body I’m tryin’ to find
If I carry it out it’ll bring a good price”
’Twas then that I knew what he had on his mind

I broke into the tomb, but the casket was empty
There was no jewels, no nothin’, I felt I’d been had
When I saw that my partner was just bein’ friendly
When I took up his offer I must-a been mad

Isis, oh, Isis, you mystical child
What drives me to you is what drives me insane
I still can remember the way that you smiled
On the fifth day of May in the drizzlin’ rain 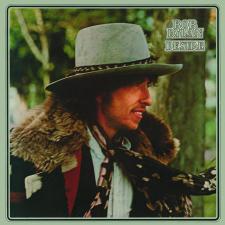 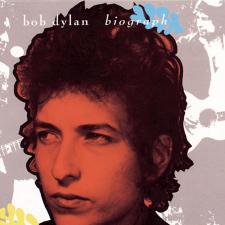 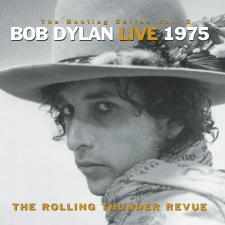