Written by: Bob Dylan
I’m out here a thousand miles from my home
Walkin’ a road other men have gone down
I’m seein’ your world of people and things
Your paupers and peasants and princes and kings

Hey, Woody Guthrie, but I know that you know
All the things that I’m a-sayin’ an’ a-many times more
I’m a-singin’ you the song, but I can’t sing enough
’Cause there’s not many men that done the things that you’ve done

I’m a-leavin’ tomorrow, but I could leave today
Somewhere down the road someday
The very last thing that I’d want to do
Is to say I’ve been hittin’ some hard travelin’ too 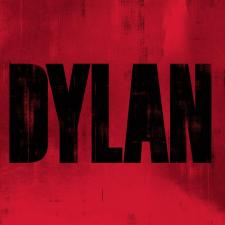 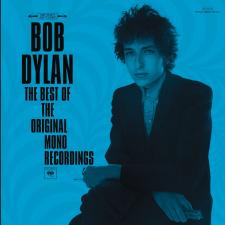