Written by: Bob Dylan
After a while we took in the clothes
Nobody said very much
Just some old wild shirts and a couple pairs of pants
Which nobody really wanted to touch
Mama come in and picked up a book
An’ Papa asked her what it was
Someone else asked, “What do you care?”
Papa said, “Well, just because”
Then they started to take back their clothes
Hang ’em on the line
It was January the thirtieth
And everybody was feelin’ fine

The next day everybody got up
Seein’ if the clothes were dry
The dogs were barking, a neighbor passed
Mama, of course, she said, “Hi!”
“Have you heard the news?” he said, with a grin
“The Vice-President’s gone mad!”
“Where?” “Downtown.” “When?” “Last night”
“Hmm, say, that’s too bad!”
“Well, there’s nothin’ we can do about it,” said the neighbor
“It’s just somethin’ we’re gonna have to forget”
“Yes, I guess so,” said Ma
Then she asked me if the clothes was still wet

I reached up, touched my shirt
And the neighbor said, “Are those clothes yours?”
I said, “Some of ’em, not all of ’em”
He said, “Ya always help out around here with the chores?”
I said, “Sometime, not all the time”
Then my neighbor, he blew his nose
Just as Papa yelled outside
“Mama wants you t’ come back in the house and bring them clothes”
Well, I just do what I’m told
So, I did it, of course
I went back in the house and Mama met me
And then I shut all the doors 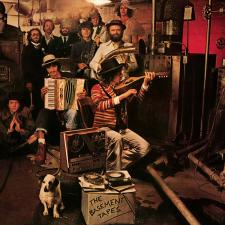 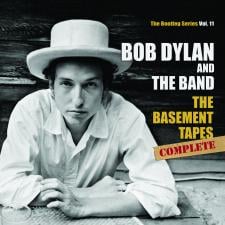 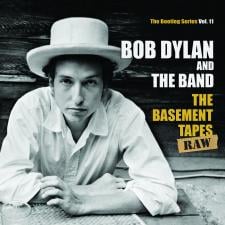